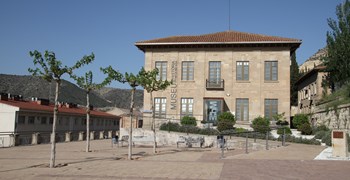 Until 1971 the town at the centre of this story was a river port at the confluence of the Ebro and the Segre. In its heyday the lower orders -  coalminers, bargees, small tradesmen, the clientele of the Quayside Cafè - contributed to the life, vigour and prosperity of the old Mequinenza.  The March of Progress in the shape of a hydro-electric scheme forced to leave the town under several fathoms of water. One by one, the houses were pulled down in clouds of dust and the families moved to a newly built town.

Jesús Moncada was born in 1941 in Mequinenza, the town on which "Camí de Sirga" ("The towpath") is based. He also had published other volumes of short stories always with Mequinenza as a landscape.

Rediscover the old town of Mequinenza through the words of the most known writer from Mequinenza with our "Jesús Moncada" Literary Walking Tour.

Until 1971 the town at the centre of this story was a river port at the... 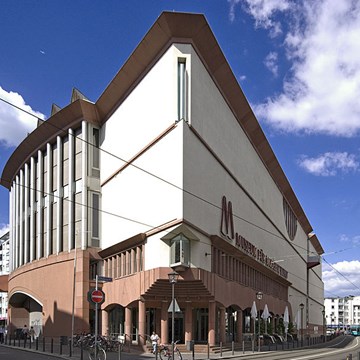 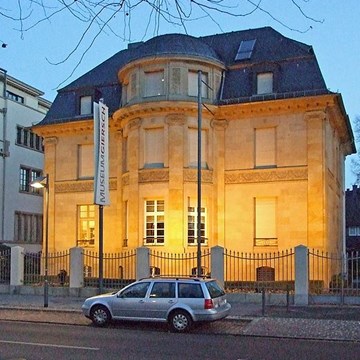 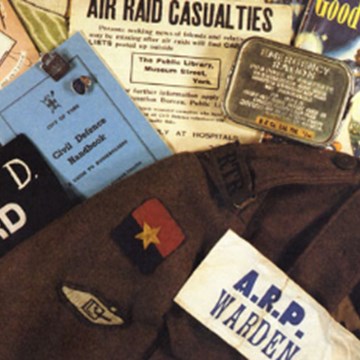 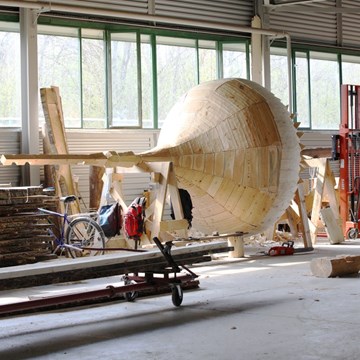 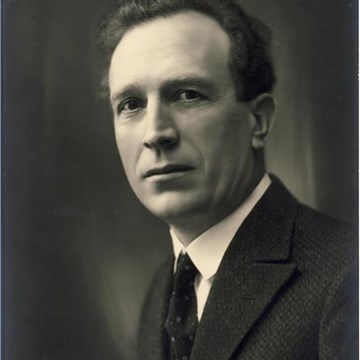 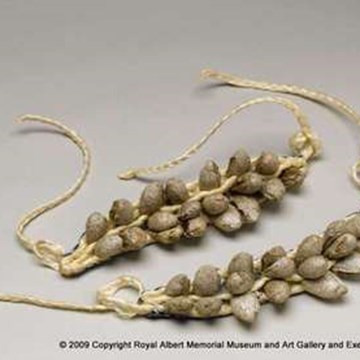