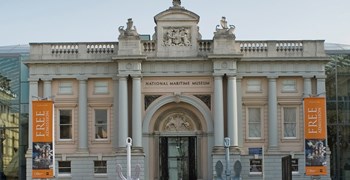 From bustling dockyards to ferocious sea battles, the gallery brings to life the tumultuous 18th century, exploring how the Royal Navy shaped everyday lives as it became a central part of society and turned sea-faring heroes into national celebrities. Journeying from the Glorious Revolution of 1688 to the defeat of Napoleon in 1815, Nelson, Navy, Nation brings together over 250 star objects from the Museum’s collections, from the sailor’s shoes worn to impress on shore leave and love tokens sent to sweethearts, to a fiendish seven-barrelled volley gun and an amputation knife and bullet forceps. Discover what made men join up, how they lived and what kept them in line; and how the Navy loomed large in all areas of the popular imagination, from caricatures to keepsakes and collectables. 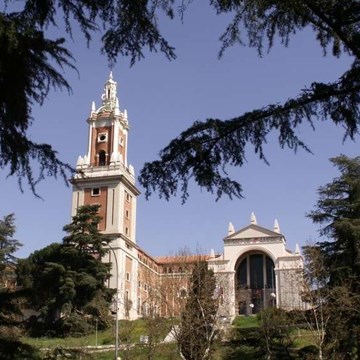 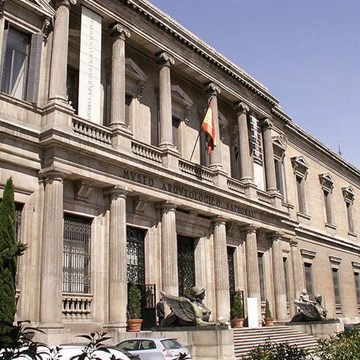 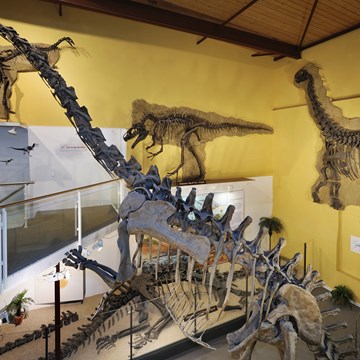 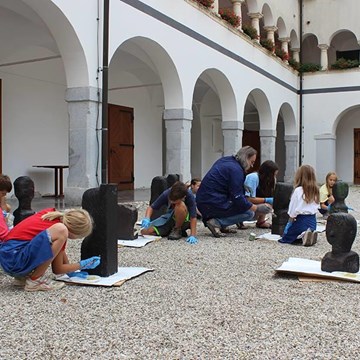 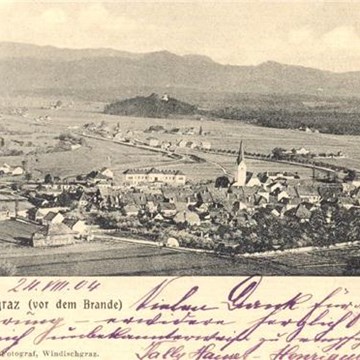 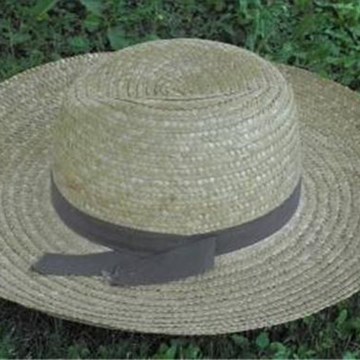