The Pomurje Museum Murska Sobota is a central institution for collecting, preserving, studying and presenting the movable heritage of the whole Pomurje region (27 municipalities). Its main mission is to preserve the material and spiritual wealth that has been generated by the inhabitants of the region – from the very first settlements to present days. The area was strongly influenced by a mixture of cultural influences from the neighbouring countries and regions, as well as by a unique creative spirit deeply rooted in the ethnical, national and religious diversity of the region.

The Museum was established in 1955 on the basis of the collection of the Prekmurje Museum Association. In addition to special collections, the Museum also preserves important archaeological, ethnological and cultural-historical material. Part of the latter is put on display at the Permanent exhibition at the Murska Sobota Castle. The exhibition won the Museum a special award from the European Museum Forum in 1999. The Museum houses a restoration workshop and a rich professional library. It is also involved in publishing, the most important product being a periodical named the Anthology of the Murska Sobota Museum. 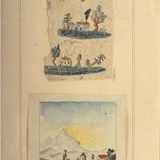 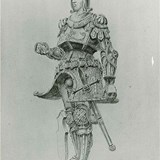 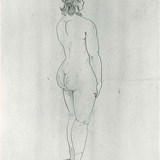 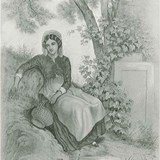 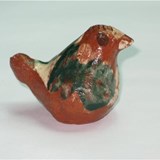 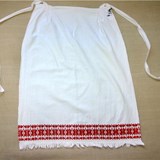 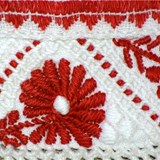 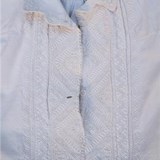 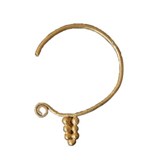 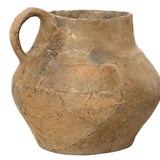 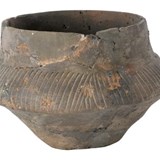 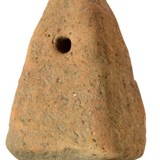 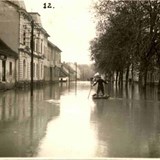 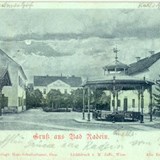 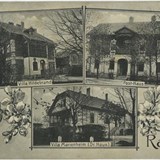 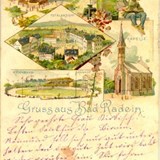 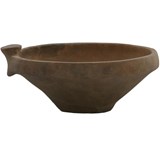 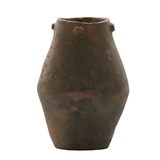 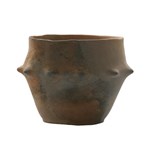 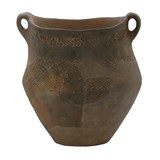 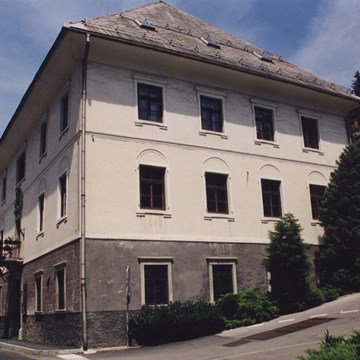 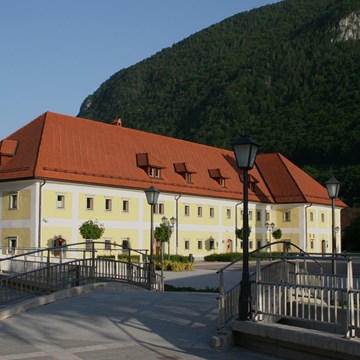 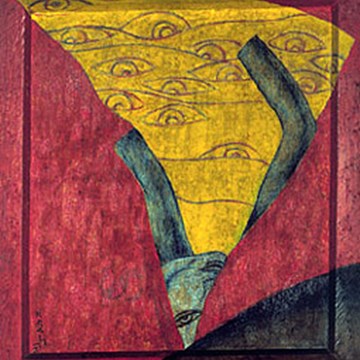 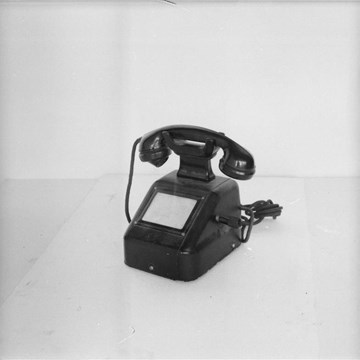 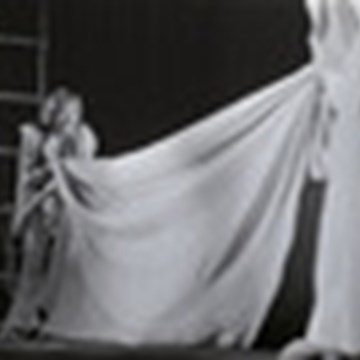