Veliki Tabor, a fortified castle located on a beautiful hill near the locality of Desinića, dominating the southwestenmost part of Hrvatsko Zagorje, counts among historical monuments of utmost category according to UNESCO classification. Đuro Szabo, Croatian conservator and museologist did not guard his words in describing the beauty of Veliki Tabor, nor did Andre Mohorovieia, academican and bard of Croatian building culture, who joined the commendation. Indeed, the outstanding architectural and picturesque appel of the Castle shall be returning to it for ever more. Hight of 334 meters above sea level enables full insolation and freshness of atmosphere, while the thick walls store confortable cool in summer months. In winter though, the snow blankeet ads to the Castle's grace and romance. There is a theory that the Castle stands on top of an island of what was once the Panonian Sea. Another theory suggests that where the Castle stands today there was a Roman fortress in the 2nd century. The fact is that the pentagonal tower was built in the 12th century, while the semicircular towers, which render complete the beauty of the Castle, where built in the 15th and 16th centuries. The present entrance door and the whole admission area, were built round 1820. It is worth mentioning that the Castle occupies around 3340 m2.

Twelve different roofings add particular relief to the property. The interior of the Castle is enrichen by galleries decorated with colonnades which look magical at night when the pillars cast their shadow in the moonlight. The big well is of particular interest for its architecture and also its depth of 31 meters. The former wine cellar with a big wine-press is a place where one can, by a glass of wine, enjoy pleasant freshness in the summer and relative cosiness in the winter. The Big "Rustical Hall" as we named it, is by all means the most beautiful room of the Castle. At present it is decorated with halberds. The first floor houses the Catle's Chapel, which stores the scull of Veronika of Desinić. 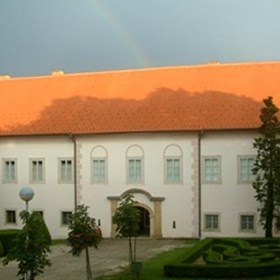 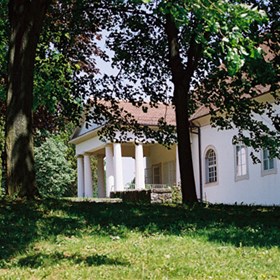 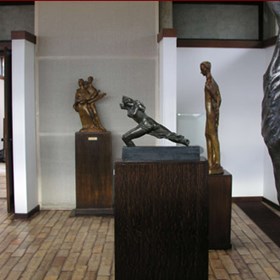 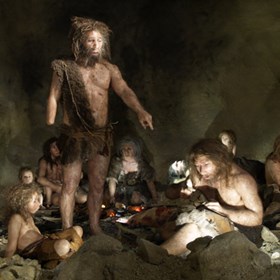 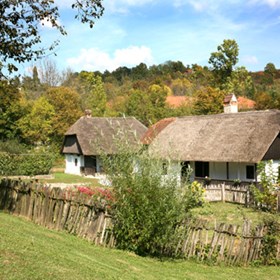 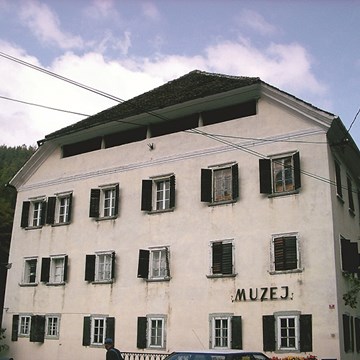 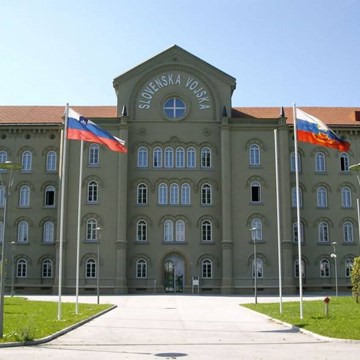 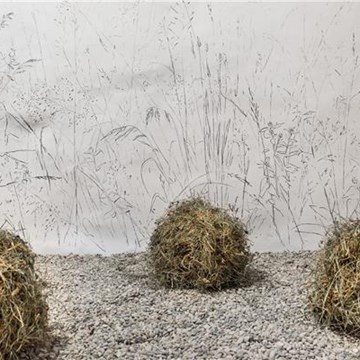