Coins and Medals at the Fitzwilliam Museum

Few museums in the world contain on a single site collections of such variety and depth. Writing in his Foreword to the catalogue of the exhibition for Treasures from the Fitzwilliam which toured the United States in 1989-90, the then Director of the National Gallery of Art in Washington, DC, wrote that "like the British Museum, the Fitzwilliam addresses the history of culture in terms of the visual forms it has assumed, but it does so from the highly selective point of view of the collector connoisseur. Works of art have been taken into the collection not only for the historical information they reveal, but for their beauty, excellent quality, and rarity... It is a widely held opinion that the Fitzwilliam is the finest small museum in Europe".

A portrait medal of Mark Blackburn (1953-2011), by two distinguished artists Ian Rank-Broadley and Lida Cardozo Kindersley, was commissioned by friends and colleagues to mark Mark’s twenty years as Keeper of Coins and Medals at the Fitzwilliam Museum and his contribution to numismatics generally. He served as President of the British Numismatic Society 2004-8, and is an authority on Anglo- Saxon and Viking coinages.

The Fitzwilliam Museum is the principal art museum of the University of Cambridge, with world-class collections spanning centuries and civilisations. The Fitz’s treasures range from Ancient Egyptian, Greek and Roman antiquities to the arts of the 21st century, and include masterpieces by Titian, Canaletto and Picasso, illuminated manuscripts, Renaissance sculpture, medieval coins and outstanding collections of Oriental and applied arts. Admission is free.

The Department of Coins and Medals embraces money in many different forms, from all parts of the world and spanning ancient to modern times, as well as medals since their origin in the Renaissance. The collections comprise around 195.000 objects.

a The permanent displays of the Department are distributed across the different galleries of the museum, but coins on display are only a small fraction of the numismatic collection, which are in principle universal in scope, from the origins of coinage to the present day, encompassing Ancient, Medieval, Modern and Oriental coins, tokens, jettons, and paper money.

The collection of medals is essentially one of historical and art medals, rather than military or civil awards and decorations, but it includes school prize medals.

The Department also has a small collection of seal matrices and a large reference set of seal impressions.

Roughly half of the Museum's gems and cameos, those that are unmounted, are curated by the Department, which is also responsible for a vast collection of gem impressions, mainly of the 18th and 19th centuries.

This gold penny of King Henry III (1216-72) marks the first attempt for some six hundred years to reintroduce a regular gold coinage in England, at a time when no other state north of the Alps was issuing such coins. The Fitzwilliam's gold penny, recently donated by Dr William Conte, is one of only eight known. This rarity is due to the short time for which the coins were issued: introduced in 1257, they were probably produced only for a little over a year.

You can even order a print of one of the twenty coins available.

Explore the vast collection of coins and medals from Fitzwilliam Museum on Museums.eu: 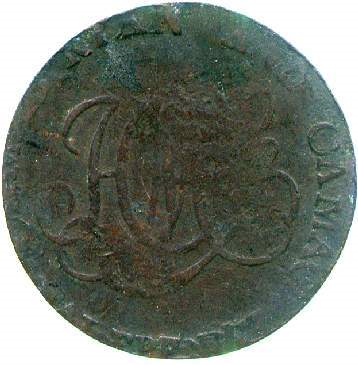 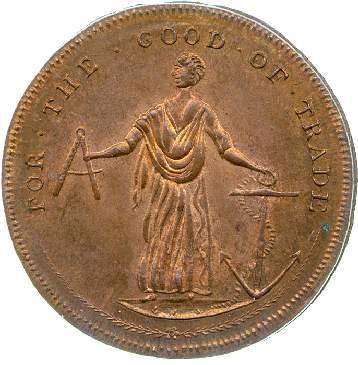 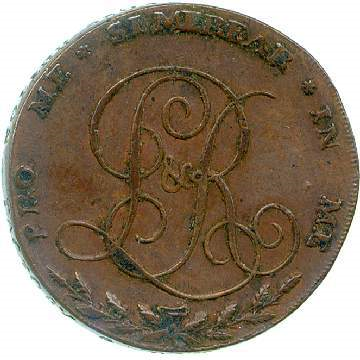