The National Museum of Rome (Museo Nazionale Romano in Italian) is a set of museums in Rome, Italy, split among various branches across the city. It was founded in 1889 and inaugurated in 1890, with the aim of collecting antiquities from between the 5th century BC to the 3rd century AD.

Its first collection was formed from the archeological collections of the Museo Kircheriano, a collection assembled by the antiquarianAthanasius Kircher, soon supplemented by the numerous new discoveries in Rome that took place during the expansive city planning effort after it became the capital of the new Kingdom of Italy. This was initially meant to be displayed in a 'Museo Tiberino' (never realised), but in 1901 the State granted the institution the Villa Ludovisi and the important national collection of ancient sculptures. 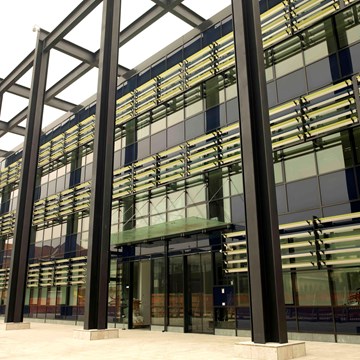 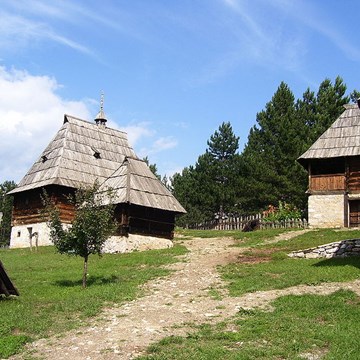 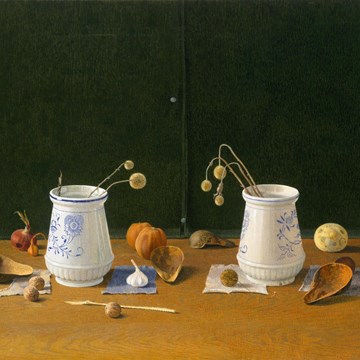 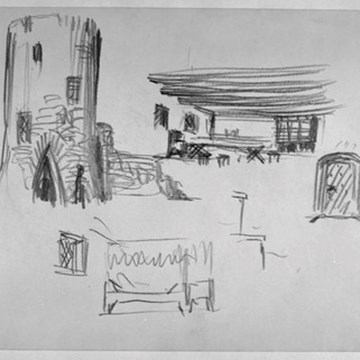