The museum was founded in 1819 by the Royal Swedish Academy of Sciences, but goes back to the collections acquired mostly through donations by the Academy since its foundation in 1739. These collections had first been made available to the public in 1786. The Museum was separated from the Academy in 1965.

One of the keepers of the collections of the Academy during its earlier history was Anders Sparrman, a student of Linnaeus and participant in the voyages of Captain James Cook. Another important name in the history of the Museum is the zoologist, paleontologist and archaeologist Sven Nilsson, who brought the previously disorganised zoological collections of the Museum into order during his time as keeper (1828–1831) before returning to Lund as professor.

The present buildings for the museum in Frescati, Stockholm, was designed by the architect Axel Anderberg and completed in 1916, topped with a dome; the main campus of Stockholm University was later built next to the museum.

The museum has an IMAX cinema called Cosmonova. The cinema is also the largest planetarium in Sweden. 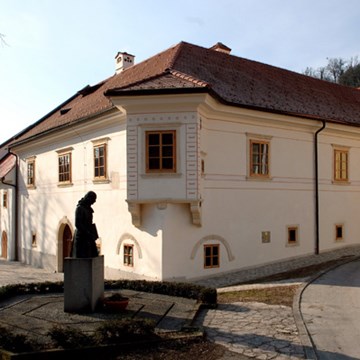 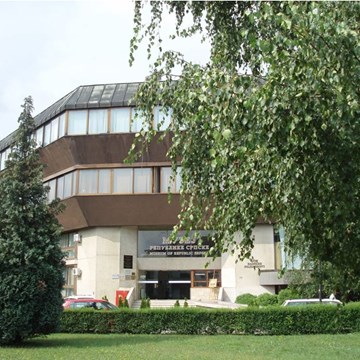 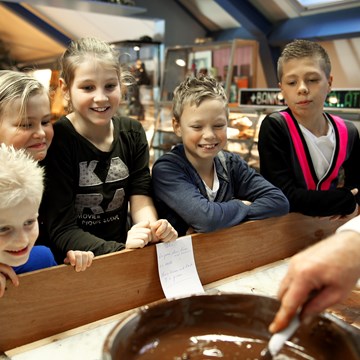 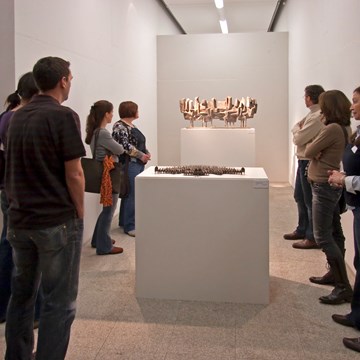 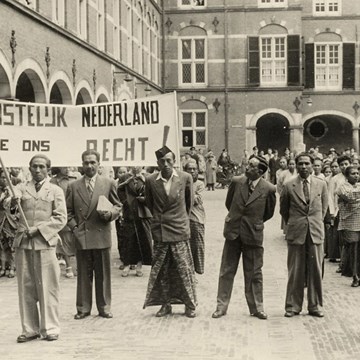 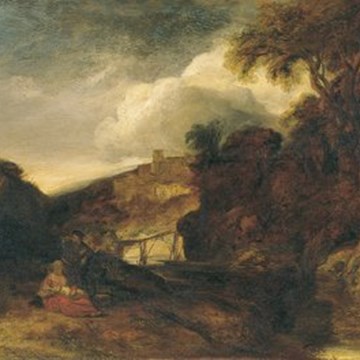