The Media Nox Gallery is located on the beautiful Židovski square (Židovski trg) in the centre of Maribor. The main function of the gallery is the organisation of exhibitions of fine art and projects of young authors or modern, avant-garde contents respectively.

At the end of 2010 it celebrated it’s 20th anniversary of activity. Its programme forerunner sited on the same premises was Galerija 88. The name Media Nox, which means midnight, was the idea of Nadja Čobal, who was the main designer behind the new programme scheme of the Media Nox gallery. In Orožnova street (Orožnova ulica), where the gallery used to have its premises, the exhibition openings took place at midnight, for it was at that time the club had the majority of visitors. In the first year of operation they prepared a series of exhibitions by students of the Academy of fine arts in Ljubljana, especially graduate students, i.e. the generation, which was believed to create the Slovene art scene of the future (S. Grajfoner, D. Golija ..). The original wish of the initiator was to present as many talented young artists from different backgrounds as possible, thus they hoped for a reciprocal opportunity to present the young artists of Maribor. In 1996 the gallery had to move from Orožnova ulica together with the Youth Cultural Centre Maribor, and for this reason it continued until 2000 as an Internet gallery. Then, as a result of the efforts of the former director of MKC Maribor Dragica Marinič and the consideration of the Municipality of Maribor results were brought in the form of the new gallery space in square Židovski trg, where the Media Nox gallery has housed its works since 2000. The opening exhibition on the new location was an exhibition of the works of students of the Department of fine arts in Faculty of Education, University of Maribor. The gallery followed its original guidelines at the new location, presenting qualitative domestic and foreign young artists.

In 2011 the Media Nox Gallery underwent a conceptual makeover and received a modern image. The main emphasis lay in the projects and exhibitions, carried out through active cooperation of several aspects of art. Through the fresh ideas of artists from all over the world, the Media Nox Gallery has reached the level of a perspective and open European- and global-oriented gallery. 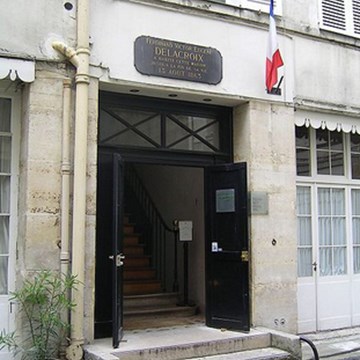 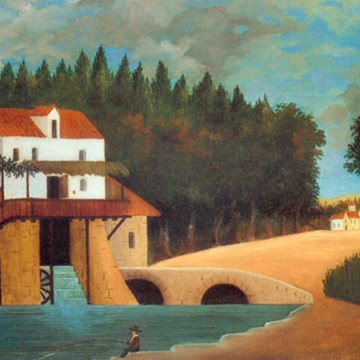 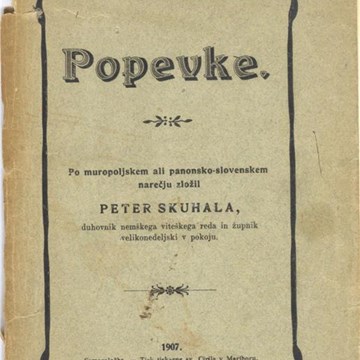 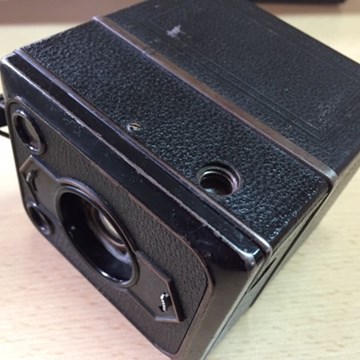