Translate to English
0
Tweet
0
83 specimens of arms and military equipment, from the end 17 century until the World War Two, can seen in the Gorica Collection of Old Arms. There are spiked clubs, long handled axes, swords, sabres, long daggers, various knives and poniards, a variety of guns, pistols machineguns and other equipment. The majority is of Oriental origin, whic is obviously the result of the four-hundred-year domination of Ottomans in the Livno region.
1 - 1 of 1 objects 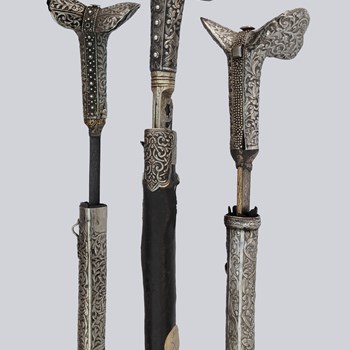 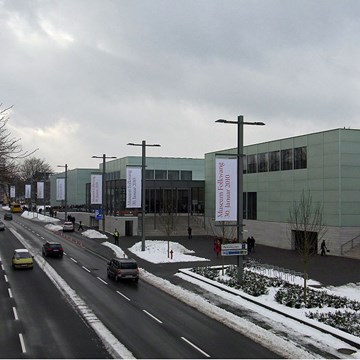 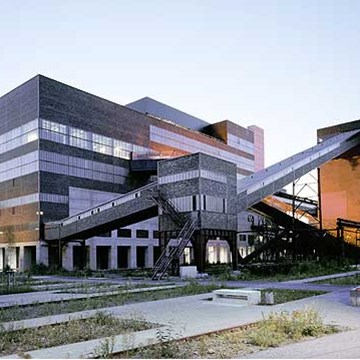 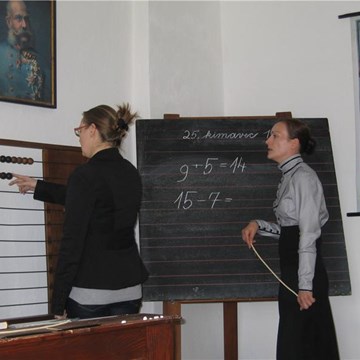