MS Cap San Diego is a general cargo ship, situated as a museum ship in Hamburg, Germany. Notable for its elegant silhouette, it was the last of a series of six ships known as the white swans of the south atlantic, and marked the apex of German-built bulk carriers before the advent of the container ship and the decline of Germany's heavy industry.

Built and launched by Deutsche Werft in 1961 for Hamburg Süd, the 159 m, 10000 dwt ship ran a regular schedule between Germany and South America, completing 120 round trips until 1981. After being sold and running under different names and flags of convenience as a tramp trader, the run-down ship was scheduled for scrapping in 1986, when it was bought by the city of Hamburg. 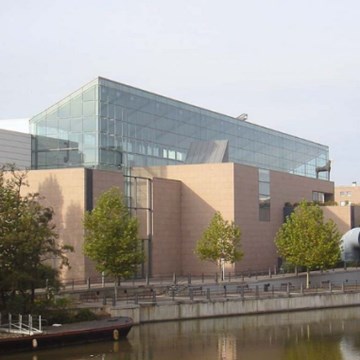 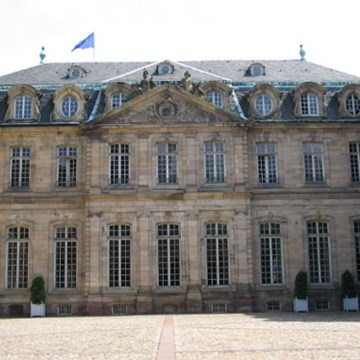 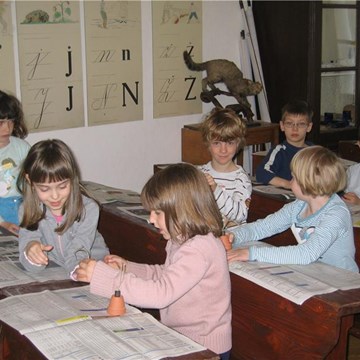 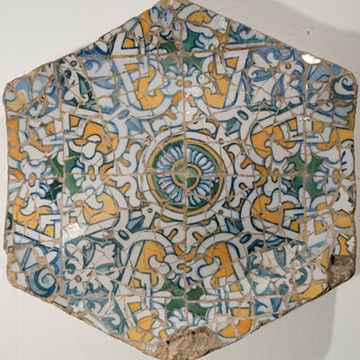