The National Archaeological Museum (Spanish: Museo Arqueológico Nacional) of Spain is in Madrid, beside the Plaza de Colón(Columbus Square), sharing its building with the National Library. The museum was founded in 1867 by a Royal Decree of Isabella II, and its purpose was to be a depository for numismatic, archaeological, ethnographical and decorative art collections compiled by the Spanish monarchs. In 1895 all the collections were moved to the current venue, a neoclassical building projected by architect Francisco Jareño and built from 1866 to 1892. In 1968 were started renovation and extension works that considerably increased its area. In 2008/2009 the museum was being remodelled with only the highlights from the collection being shown to the public. It is reported that the remodelled museum will concentrate on a core role and will release items from the decorative arts collection.
Text source
Image source 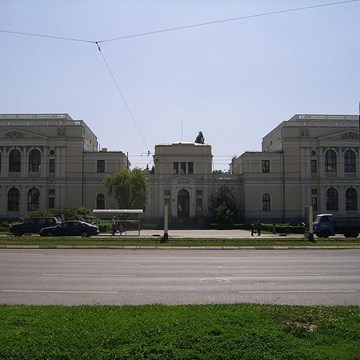 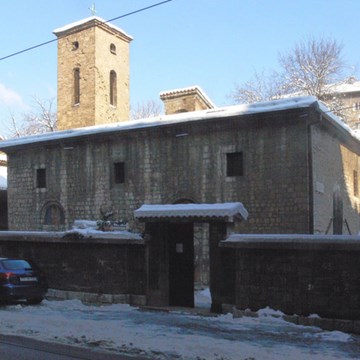 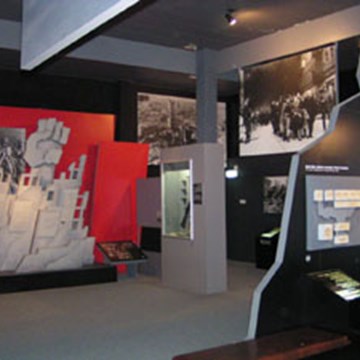 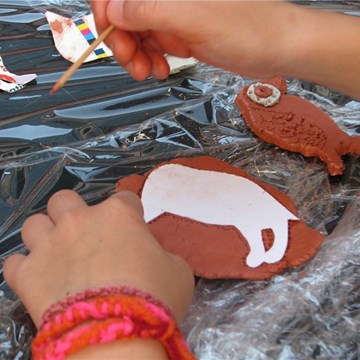 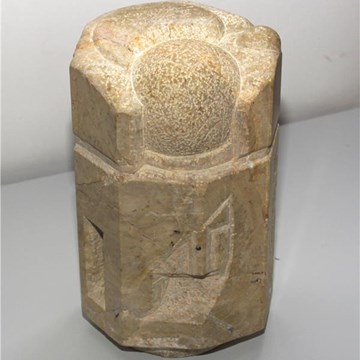 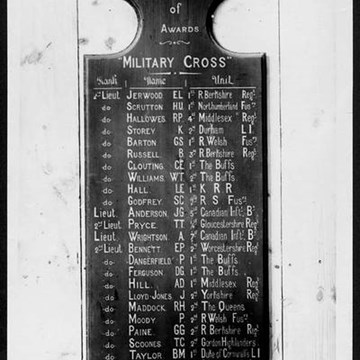