The Rietberg Museum is a museum in Zürich, displaying Asian, African, American and Oceanian art. It is the only art museum of non-European cultures in Switzerland, the third-largest museum in Zürich, and the largest to be run by the city itself. In 2007 it received approximately 157,000 visitors.

The Rietberg Museum is situated in the 17-acre (69,000 m2) Rieterpark in central Zürich, and consists of several historic buildings: the Wesendonck Villa, the Remise (or "Depot"), the Rieter Park-Villa, and the Schönberg Villa. In 2007 a new building designed by Alfred Grazioli and Adolf Krischanitz was opened – the addition of this largely subterranean building, known as "Smaragd", more than doubled the museum's exhibition space.

The Rieterpark is located near Zürich Enge station, and can also be reached by tram line #7 and bus line #33. 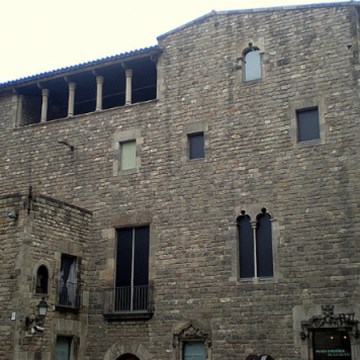 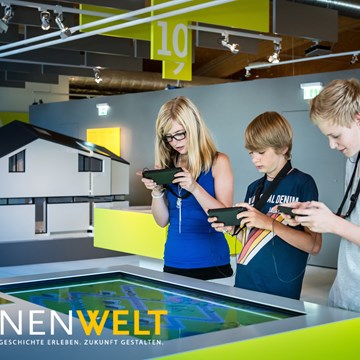 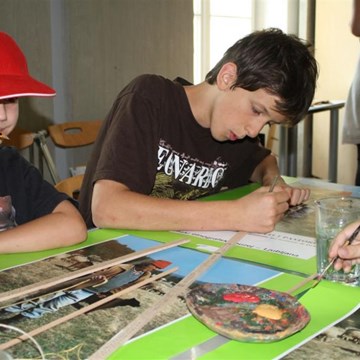 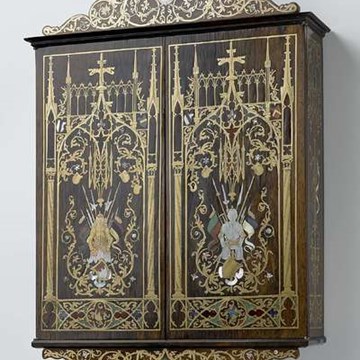