The Matisse Museum in Nice is devoted to the work of French painter Henri Matisse. It presents the world's largest collections of his works, which allows to trace his artistic evolution since inception until his last work. Housed in the Villa des Arenes, a 17th century Genoese villa in the district of Cimiez, the museum opened its doors in 1963.

The museum's permanent collection was formed through various donations, primarily that of Matisse himself, who lived and worked in Nice from 1917 to 1954, and those of his heirs as well as deposits of works made ​​by the State. The museum includes 68 paintings and gouaches cut-outs, 236 drawings, 218 prints, 57 sculptures and 14 books illustrated by Matisse, joined by 95 photographs, 187 artifacts that belonged to the painter as well as prints, tapestries, ceramics, stained glass and other types of documents. 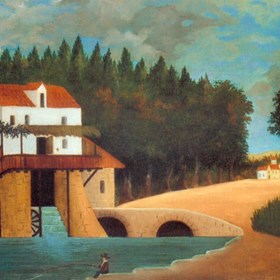 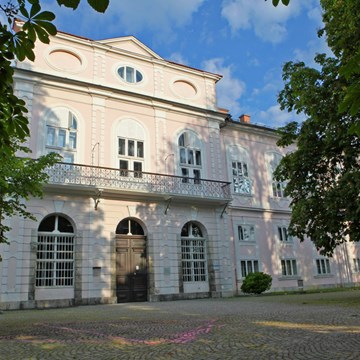 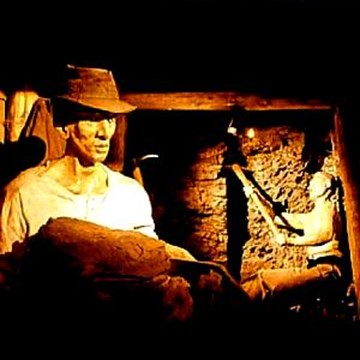 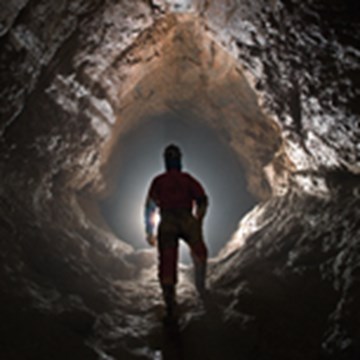 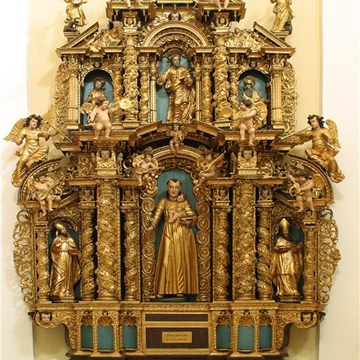 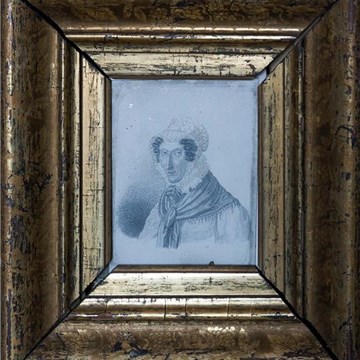 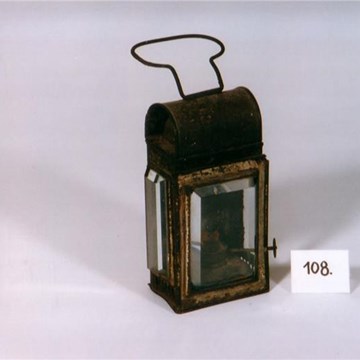