more than a year ago
reviewed by mohabay

The Neue Pinakothek shows some 400 paintings and sculptures from the 19th century ranging from Classicism to Jugendstil. Among the particular highlights are the paintings of the German Romantics and French Impressionism. They include works by Caspar David Friedrich, Edouard Manet, Paul Cezanne and Vincent van Gogh.

Today’s Neue Pinakothek opened its doors in 1981 and replaces the previous building dating back to 1853 that was destroyed in the Second World War. Ludwig I. had commissioned the construction, which was designed by Friedrich Gärtner und August Voit and to stand on the site opposite the Alte Pinakothek, as a gallery for his collection of contemporary painting. His vision was to facilitate a dialogue between the art of his day and the Old Masters, who were seen as role models.  Whereas Leo von Klenze’s Alte Pinakothek was rebuilt by Hans Döllgast after the Second World War, the ruins of the Neue Pinakothek were demolished and replaced by a modern, new building in accordance with the plans of Alexander von Branca, which incorporated not only the gallery of the Neue Pinakothek but also the administration of the Bayerische Staatsgemäldesammlungen and the Doerner Institute. The exterior of Branca’s Neue Pinakothek was sometimes criticized because of the striking references to historical form and style elements. However, the interior is undisputedly regarded as one of the best museum buildings of the post-war period in Germany thanks to the richly varied sequence of outstandingly well lit rooms oriented to meet the requirements of the works on display. 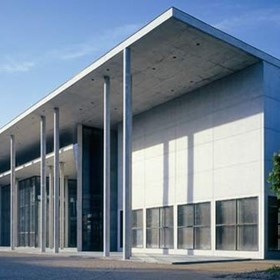 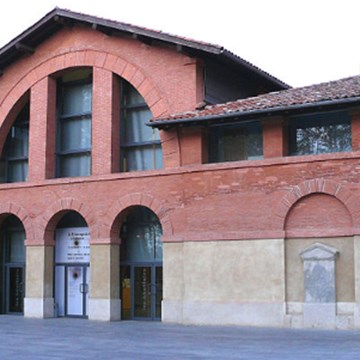 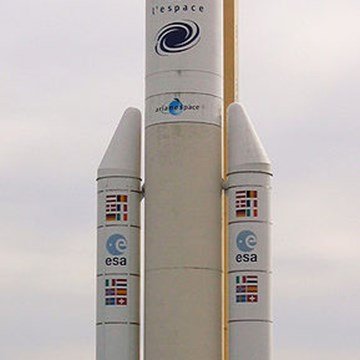 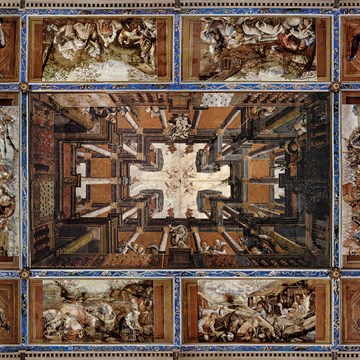 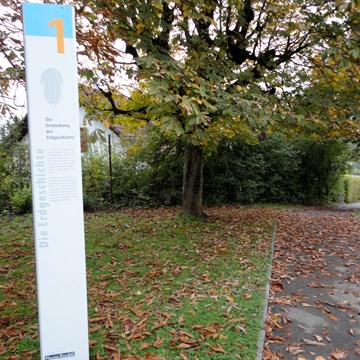 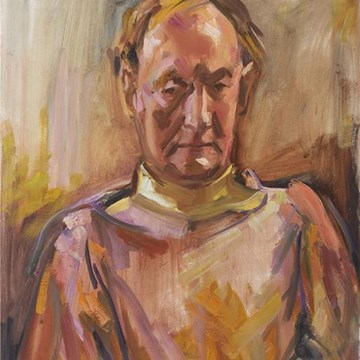 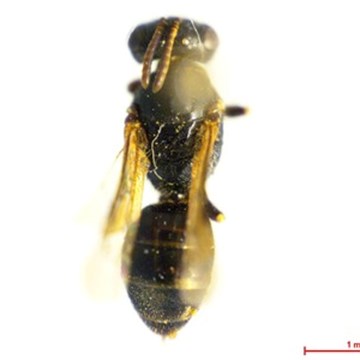