The Royal Academy has an important collection of books, archives and works of art accessible for research and display. A large part of these collections have been digitised and can be investigated through the Collection website.

The first president of the Royal Academy, Sir Joshua Reynolds, gave his noted self-portrait, beginning the Royal Academy collection. This was followed by gifts from other founding members, such as Gainsborough and Benjamin West. Subsequently each elected Member was required to donate an artwork (known as a "Diploma Work") typical of his or her artistic output, and this practice continues today. Additional donations and purchases have resulted in a collection of approximately a thousand paintings and a thousand sculptures, which show the development of a British School of art. The Academy's collection of works on paper includes significant holdings of drawings and sketchbooks by artists working in Britain from the mid-18th century onwards, including George Romney, Lord Leighton and Dame Laura Knight, as well as a large collection of engravings after the Old Masters, prints after all the leading British artists of the 18th and 19th centuries, and a growing collection of original prints by current academicians.

The library of the Royal Academy is the oldest institutional fine art library in Britain. For more than 200 years it has served the needs of students and teachers in the Academy Schools and provided an important source for the history of British art and architecture. The library contains some 65,000 books, including an historic book collection of approximately 12,000 volumes, acquired before 1920, reflecting the early teaching philosophy of the Academy Schools. The archive forms one of the world’s most significant resources for the historical study of British art since 1768.

The photographic collection consists of photographs of Academicians, landscapes, architecture and works of art. Holdings include early portraits by William Lake Price dating from the 1850s, portraits by David Wilkie Wynfield and Eadweard Muybridge's Animal Locomotion (1872–85). In addition, there are over 55,000 photographs relating to the history of the Academy, from views of exhibition installations to images of the Academy's homes and its staff.

Among the paintings decorating the walls and ceilings of the building are those of Benjamin West and Angelica Kauffman, in the entrance hall (Hutchison 1968, p. 153), moved from the previous building at Somerset House. In the centre is West's roundel The Graces unveiling Nature c. 1779, surrounded by panels depicting the elements, Fire, Water, Air and Earth. At each end are mounted two of Kauffman's circular paintings, Composition and Design at the West end, and Painting or Colour and Genius or Invention at the East end.

The most prized possession of the Academy’s collection is Michelangelo's Taddei Tondo, left to the Academy by Sir George Beaumont. The Tondo is on display in a purpose-built area on the Sackler Wing gallery level. Carved in Florence in 1504–06, it is the only marble by Michelangelo in the United Kingdom and represents the Virgin Mary and Child with the infant St John the Baptist. 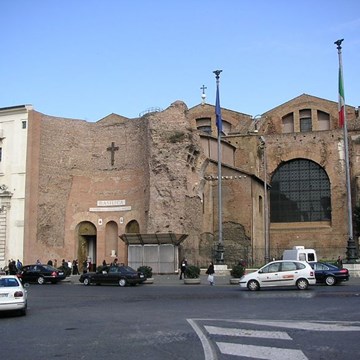 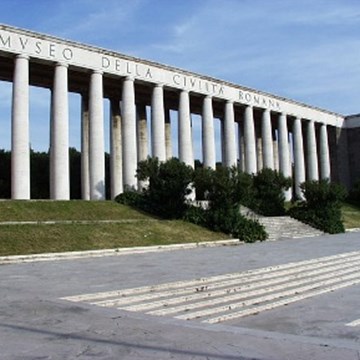 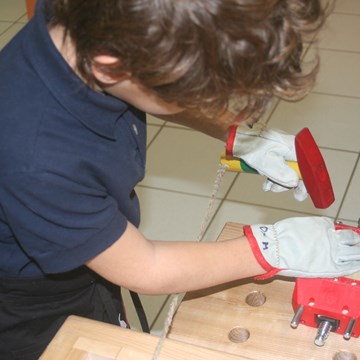 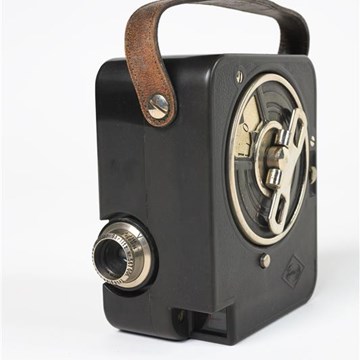