Coinage in the Roman World

Since the early 3rd century BC Rome emerged as a significant power and until the 5th century AD her dominance and influence had reached the greater part of the ancient world. Roman coins - denarii, aureii, sestertii, solidi, follies- of gold, silver or copper alloys had been established through trade and administration. The numismatic system was characterised by reforms that aimed at preserving its own stability and its adaptation to the needs of each time. Besides Rome, which was the most significant mint, coins were issued in most of the Roman provinces. Their types promote the prestige of the authority as well as all those elements that functioned as the tenacious bond of the state. Weights and gems offer important information on the public and private lives of people during the Roman period. Coins of the vassal states situated on the periphery of the Roman world as well as those of the Parthian and Sasanian empires complement our knowledge of the empire.
Text source
Image source 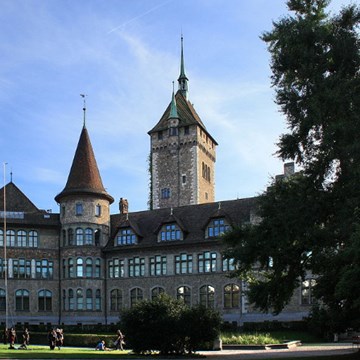 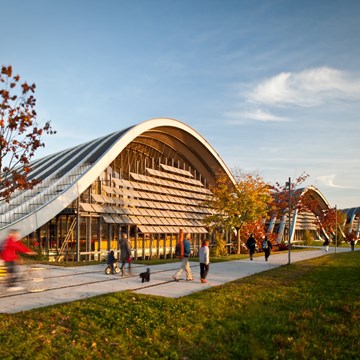 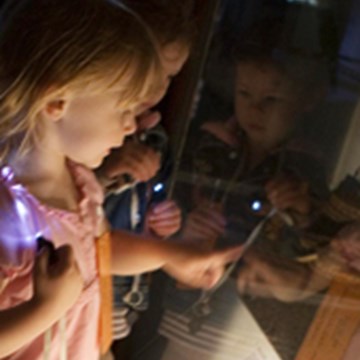 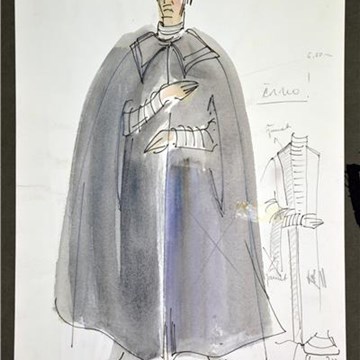 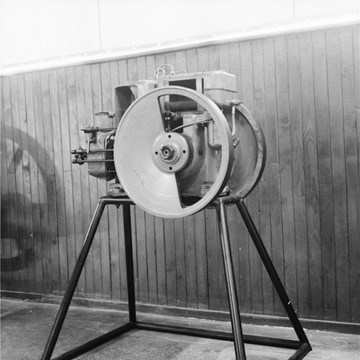