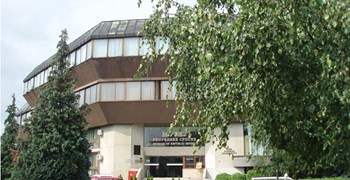 THE SYSTEM OF THE USTASHA DEATH CAMPS

After the short April’s War in 1941, The Kingdom of Yugoslavia was divided among the aggressors: Nazi Germany and fascist Italy, their satellites Hungary and Bulgaria. Soon after marching of German army in Zagreb on April 4, Slavko Kvaternik, one of the ustasha leaders, proclaimed on the radio, on the behalf of German occupiers, the formation of quisling NDH (Independent State of Croatia) which apart from Croatia included BiH and some parts of Serbia.

The leader of this Ustasha creation, a superintendent Ante Pavelic, immediately started undertaking the ustasha program in order to establish a clean Croatian state and “pure Croatian nation.” The conditions of achieving this were the evictions of Serbs, Jews and Romanies from that territory. The ustasha theory was that Serbs were different from Croats by race and religion. They killed them, banished them and converted them. Jews and Romanies were supposed to extinct as a lower race. The ustasha authorities passed a number of laws and regulations by which Nazi- fascist methods of terror and ethnic genocide were legalized (law regulations about prohibition of Cyrillic alphabet, citizenship, conversion from one religion to another, etc) Ustasha carried out unseen religious and national intolerance beyond any law and regulation. Ustashas were supported by bigger part of catholic clergy and Islamic religious community, and superintendent was backed by the leaders of Croatian Country Party (HSS).

Ustasha camp in Jasenovac was founded on 21. 8. 1941. It was the greatest torture and execution place that ever existed on the territory of Yugoslavia. Concerning the structure it was the first, concerning victims it was the third concentration camp of occupied Europe during the war (1941- 1945). The genocide over the Serbs carried out in Jasenovac was in such extent that was never before known anywhere in the world. The choice of wider region of Jasenovac had not been made accidently by quisling authorities for their monstrous crimes against the Serbs, Jews and Romanies. They had chosen the wider region of Jasenovac for many reasons. The most important was the geographic position, the nearness of Zagreb- Belgrade railway, which was very important for the transportation of prisoners. The second reason was the con figuration of terrain itself which was surrounded by rivers Sava, Una and Velika Struga, in the middle of the marsh of Lanjsko Polje, so that the breakout was impossible. On the other shore of the Sava river unapproachable and periodically inundated region of Gradina, uninhabited and isolated was ideal area for unseen bestial mass murders. The third reason was factory plants, with numerous workshops. Smithies, saw-mills, brickfields, so that the camp could be presented in public as the working camp. Jasenovac covers the area of 210km squared. Five camps were situated there from 1941 to 1945. The Camp itself was manifold. The high wall secured it and it was practically impossible to escape. There was a maximal organization of duties and the main goal was to torture and kill all prisoners, no matter the sex or age.

The commanding officers of the concentration camp played crucial role in its history, although they changed periodically. The most notable malefactors were : Mijo Babic, Ljubo Milos, fra- Miroslav Filipovic, Hinko Picili and Vjekoslav Maks Luburic.The un- forgettable person of Jasenovac camp is the monster Vjekoslav Maks Luburic. He belonged to the closest ustasha authorities (Pavelic, Kvarternik), and was responsible for the mass liquidations of Serbs and others in the camp (it is assumed to be around 200 000 people). In all these camps Ustashas cut prisoners’ throats, tortured and killed them in the barbarian way. They killed them with specially designed knives and axes, hammers and rammers, executed by firing arms, hanged up on the poles and trees, cremated alive in furnaces, boiled captives in the cauldrons and drowned them in the Sava river. Even the German generals were amazed by these monstrous crimes. Hitler’s delegate, general von Horstenauwrote in his diary 1942 that the ustasha camps in NDH was “ultimate horrifying thing.” The other Hitler’s’ General Arthur Heffner, the officer in charge for the transportation of work forces to the Reich, wrote the following about Jasenovac: “No matter of the Ustasha propaganda, we can speak about the camps of the worst kind, that could only be compared to Dante’s’ Inferno. In the Jasenovac camp ustashas killed at least 10 140 boys and girls of Serbian nationality in the period from December1941- April 1945, whose names have not been confirmed until today. They were killed in a bloodthirsty manner. Ustashas tied them with wire and chains, and then threw them into the Sava river. In the last days of the War, the ustasha authorities decided to liquidate the rest of the prisoners in the beginning of 1945 in order to conceal the crimes in Jasenovac. The final liquidation in the camp started on 24.4. 1945 when the last group of captivated women and children were murdered. The camp inmates who had managed to stay alive were sore they would most certainly be killed, so they finally decided to try to free themselves. On 22. 4. 1945 about 600 starved, tortured and sick people armed with laths, hammers and bricks broke open the doors and windows, and dashed out of the building. The way of 150 m leading to the eastern camp gate was kept under the constant gun fire, so many camp inmates were killed. Many of them got killed on camp’s barbed wire. Through the camp doors broke about 80 camp inmates, while the 500 were killed in the first dash. 167 inmates of the camp “Kozara” began at the around 22:00 hrs on 22. 4 1945 the final liberation, but unfortunately only 11 of them managed to escape. The Camp of Jasenovac was liberated only in the final actions of JNA (Yugoslav National Army). On 23. 4. 1945 JNA units broke in the Camp of Stara Gradiska, and 2. 5. 1945 in the Camp of Jasenovac. Entering the Camp, liberators witnessed devastation and bodies. It is difficult to establish the exact number of the victims in Jasenovac. Many relevant documents have been destroyed. Nowadays, when it is spoken about this Camp of death, it is very well known that a huge number of women, man and children were killed. The Croatia Commission for the establishment of truth about the crimes of occupier and its collaborators came up with a figures in 1945 that in the Jasenovac Camp between 500 000 – 600 000 were killed. Some distinguished world historians and scientists agreed that the camp of Jasenovac was one of the most horrible camps of death in the WW II and that 700 000 people died there.

Yugoslavia as a state does not exist anymore. But, the former ustasha concentration camp in Jasenovac exists in the newly formed state of Croatia, as the biggest resting place of the dead on Balkans. 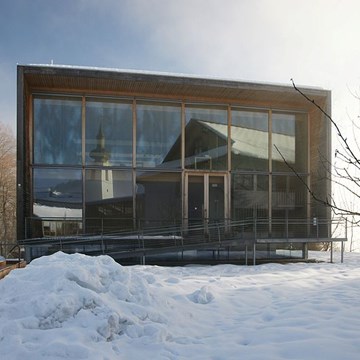 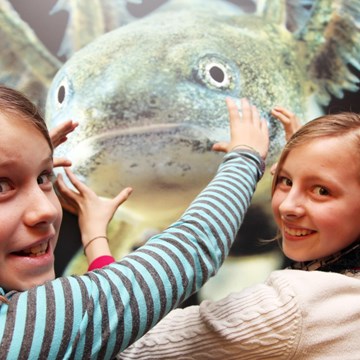 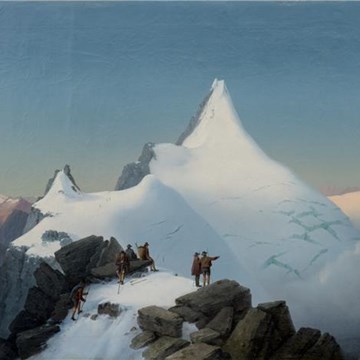 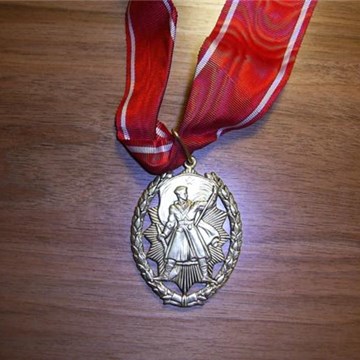