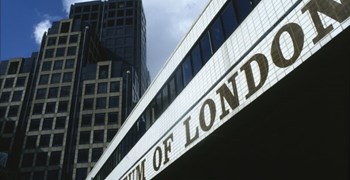 How London’s rapid expansion created a wealthy but divided city. By the 1850s, London was the world’s wealthiest city but success came at a price. Population growth created a divided city, with Londoners living in separate worlds of rich and poor. This was a time of conflict when workers united to fight for their rights, imprisoned Suffragettes went on hunger strike and communist and fascist groups emerged as the nation moved closer to war. It was also a time of wealth and glamour. The social divide is reflected in the galleries. A room wallpapered with Charles Booth’s poverty maps sits alongside a stunning art deco lift from Selfridges, a glamorous symbol of the emerging West End. As you leave the dazzling lights of the theatres and restaurants, enter a dark and immersive war room decorated starkly with a suspended bomb, showing a blitzed city unsure of its survival. 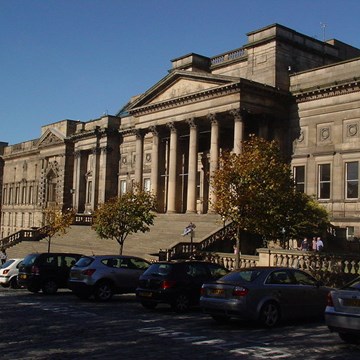 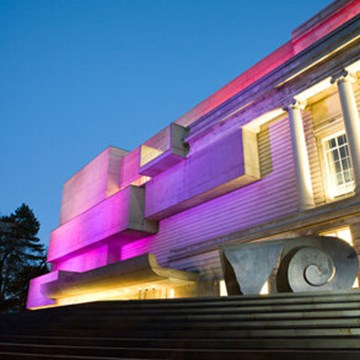 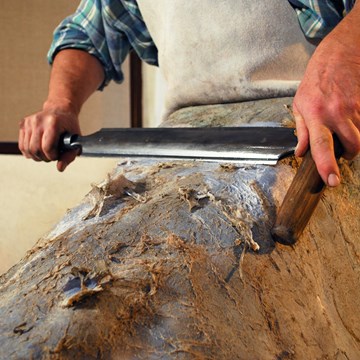 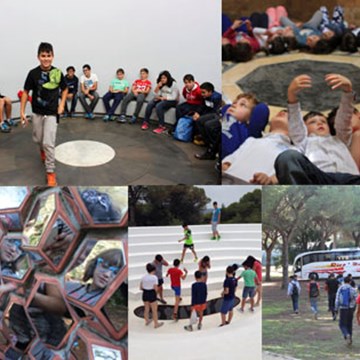 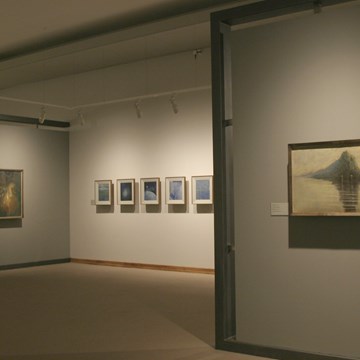 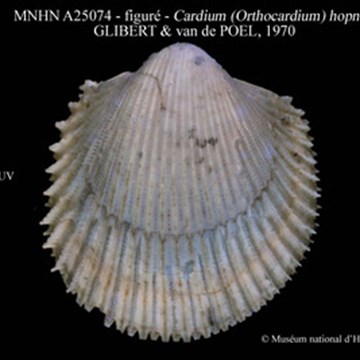